The original X Factor boyband JLS,  have announced they are to go their separate ways later this year after a final farewell tour.

The four piece band – Aston Merrygold, Marvin Humes, Jonathan “JB” Gill and Oritse Williams – rose to fame on The X factor back in 2008, finishing as runner-up.

But after 6 years, numerous singles and 5 successful albums, the group confirmed this year would be their last together as a group.

In a statement on their official website, the boys said: “We wanted to make sure that you heard it from the four of us, that we have decided to bring our time as a band to an end.

“It has been the most incredible journey over the last 6 years and we have achieved more things than we could have ever dreamed possible.

“Thanks to all of you guys, your support, your dedication and your love, you have changed our lives forever and we wouldn’t be where we are today without you.”

The group will release their last album – Goodbye: The Greatest hits – at the end of the year to coincide with a final tour.

We want to look at this final year as a celebration of all that we have achieved together.

“We hope you can look back and remember all the great moments that you have been responsible for.

“All that’s left to say is the biggest THANK YOU for following us from day 1 and every day since then. 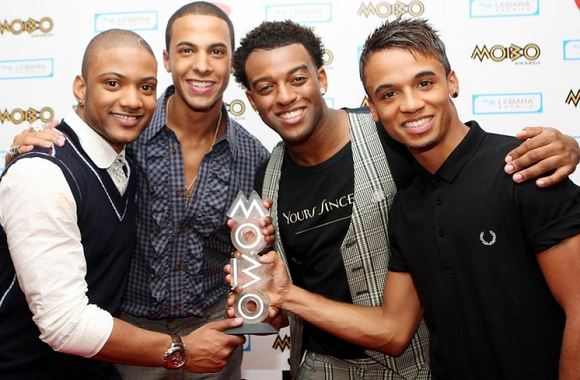 In recent months the boys have started to embark on solo project outside the music industry, but it is not yet know if any of them will attempt a solo music career.