Chloe has been very nervous about appearing on the X Factor live shows because of fears that shhe might not get the public votes because of her accent.

Simon Cowell has not made things any easer for her either, despite praising the singer during the audition stages, Simon has now slammed Chloe, stating that he doesn’t think she’ll cut it in the competition.

Speaking to The Sun, Simon explains: “I don’t think she will go too far in the contest, if I’m honest.

“I just don’t think the audience will warm to her. She is a sweet girl but ditzy.”

Well, tonight will be the first test to see if he his right or wrong. 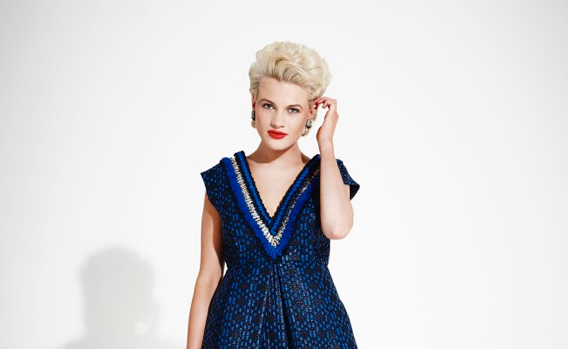