Sam Bailey looks set to claim not only the X Factor crown this year, but also the Christmas number one spot with her winners single ‘Skyscraper’ recorded by Demi Locvato. 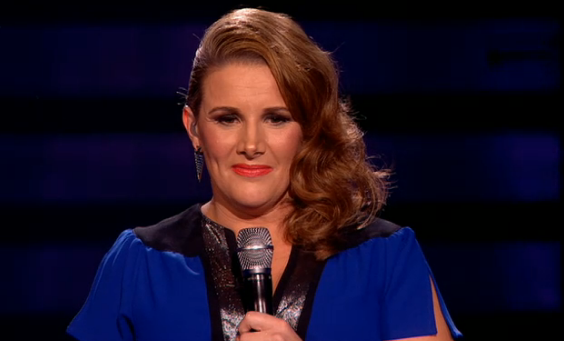 The track was taken as the lead single from her third studio album Unbroken. It was written by Toby Gad, Lindy Robbins and Kerli Koiv and was inspired by a picture of the apocalypse, in which the world was in ruins and among collapsed buildings, one skyscraper was still standing.

Last year it was recorded by Union J as their potential winner’s song if they made it through to the finals. However, the boyband was voted off in the semi-finals.