Stephanie Nala sings Everything I Own by Bread on The X Factor 2014 first live show.

The 20-year-old singer from Hertfordshire makes another attempt of securing a music career having tried on Britain’s Got Talent last year with her band the Luminites.

On the X Factor she impressed judge Cheryl Fernandez-Versini enough to make it into her top three girls for the live shows of the 2014 series of the ITV music competition.

Stephanie’s reggae style set her apart from her competition from the offset, but her nerves nearly got the better of her during her room audition but she still managed to make it through to the live shows where she face the public vote once more. 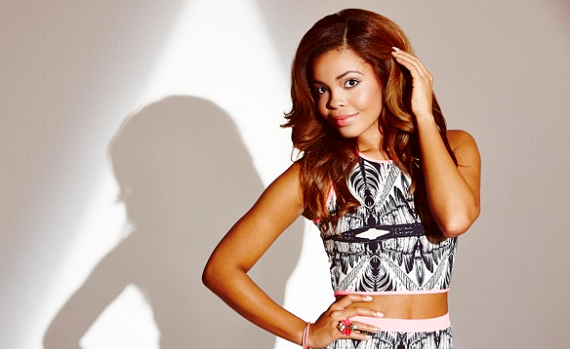