Justin Bieber has released the video to his upcoming new single All Around The World, taken from
his 2012 album Believe.

The teen sensation – who seem to growing up quite fast – made the music video with footage from his current ‘Believe’ world tour, including his rollercoaster stop in London back in March. 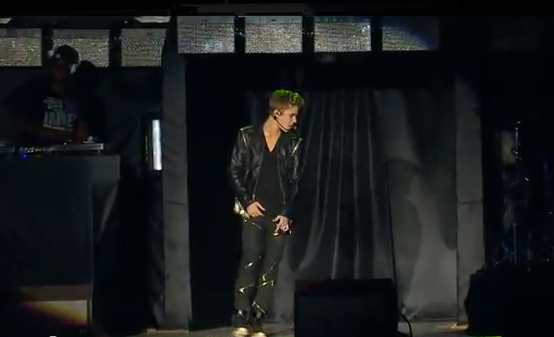 ‘All Around The World’ features US rapper Ludacris, who previously teamed up with Bieber for his worldwide hit ‘Baby’.

Bieber’s second studio album Believe topped both the UK and US charts upon its release back in June 2012.