McCartney has reportedly filed a federal lawsuit in the USA against music publisher Sony, claiming ownership to songs he wrote with the Beatles. The singer-songwriter hopes to regain his copyrights to songs he wrote for his legendary band. 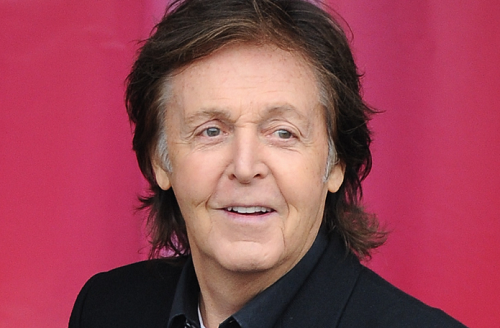