Singers Joe and Jake, who previously audition for The Voice, wins the UK Eurovision 2016 entry with their song You’re Not Alone.

The duo both competed on The Voice UK in 2015 and say they hit it off immediately – despite rumours suggesting otherwise.

Jake Shakeshaft, who was on Team Will, just missed out on the live shows, while Joe Woolford, a member of Team Rita, made it all the way to the semi-finals.

See the performance of their Eurovision song in the video below: 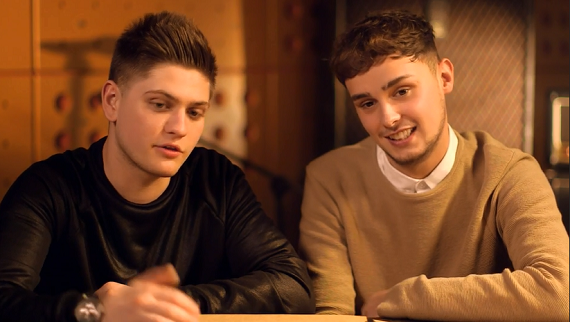