Luminites, one of the best acts to emerge from Britain’s Got Talent this year, has finally landed a recording contract with Sony. 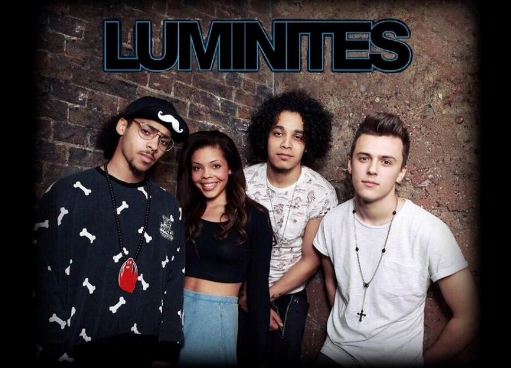 The four member strong pop group was delighted with the news and took to social media to announce their deal to fans. A message posted on the group’s Facebook page stated:

“We’ve dreamed of this happening.. And today it came true. Luminites are officially signed to SONY thank you to everyone who’s believed in us!! This is just the beginning of our new journey. Can’t wait to share it with you all!! X “

The band was a big hit on Britain’s Got Talent with all four judges, but Simon Cowell’s support was the all-important one that led to the group signing their record deal.

Luminites are now set to record their first album and we can’t wait to get our hands on it.