The Yes Lad boyband members from Bolton whose names are – Joel, Cian, Sonny, Lewis and Luke – impressed the judges at their The X Factor 2016 Auditions with Justin Timberlake’s hit single Can’t Stop The Feeling.

The five lads, who are all from the north of the England, have even given themselves nicknames – including Dad Lad and Sexy Lad – and said:

“We’re Northern scruffy lads who sing, it’s about breaking out of that normal life and becoming the popstars we’ve always wanted to be.” 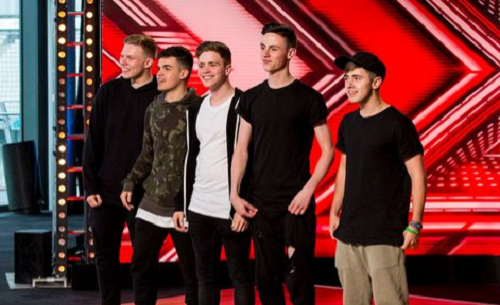