After ten weeks of The X Factor live shows, the sixteen contestants that started on the journey has been whittled down to just two, Fleur East or Ben Haenow.

Both singers were mentored by Simon Cowell during the series but after a record breaking 40 million votes cast for the series, it was Ben Haenow who was crowned The X Factor 2014. 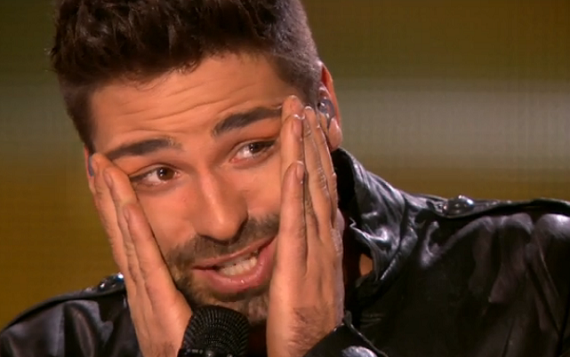