Tonight Mel B, aided by Emma Bunton pick the three boys that will do battle in The X Factor finals; They are Andrea Faustini, Paul Akister and Jake Quickenden.

They were chosen from the group of six boys that were whisked off to Mexico, to compete for a place in the live shows.

On hearing he was through to the next stage Andrea Faustini raved:

“I am completely out of my mind! I can’t wait for London. I’ll be perfectly English!”

Jake was gobsmacked that he won a place, after being rejected at judges houses last year. He gushed:

“Paul, you were Emma’s favourite. Having said that, there is a reason Louis didn’t put you through. It’s not just about the voice, you have to connect with the audience, you do when you sing, but I don’t feel like I connect with you now and that bothers me.”

“I have always said from the world go, it’s not just about your voice or the way you deliver a song, it’s about everything. I feel like the public will miss out on so much if you don’t give your personality too.” 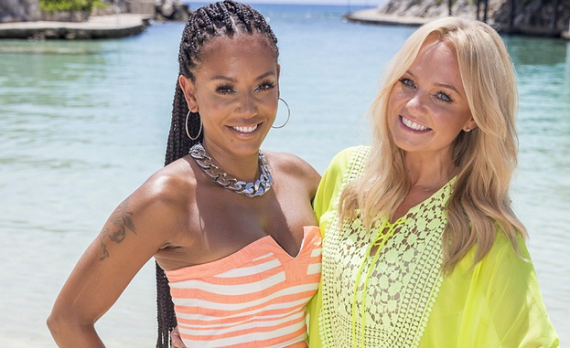