Simon Cowell and the X Factor judges have created another boyband at this year’s bootcamp that they are hoping could be as successful as One Direction.

The band is eight members strong according to reports but their name as not yet been released.

Cowell – who created One Direction by grouping together five solo contestants on the talent show – teamed up the eight lads during this year’s bootcamp stage at Wembley Arena, and had them perform Leona Lewis’ Run.

The band impressed the judges and the live audience so much that, according to the Daily Mirror, Simon told them: “We made the decision we couldn’t split you up.

“There’s so many four piece bands, five piece bands, three piece bands – to see eight talented guys because the sound of your vocals together on the chorus, it’s like I’ve never heard this before from a group like this.
“You’re one of the best groups we’ve had on the show.”

The X Factor kicks off on our screens at the end of August. 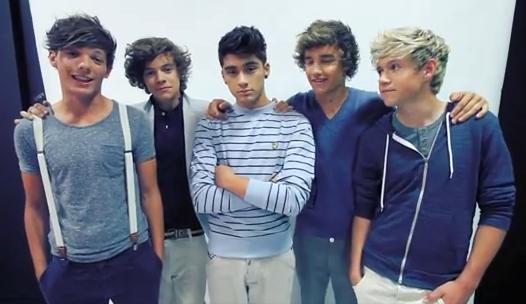