The X Factor has been through various changes over the years but for us not all changes have been for the better. The show does not come onto our screens until the end of August but once again the judge’s categories has been published.

We much preferred when it was kept a closely guarded secret and everyone was left speculating as to which judge might end up with a certain contestant, especially if something untoward happened between a judge and a contestant during the auditions.

However, I suspect The X Factor bosses have decided that in the social media age they can’t keep a secret any more so they might as well go public. In other words, they have thrown in the towel without a fight.

So be that has it may, these are the categories that have been assigned to the judges: Cheryl’s got the GIRLS, Mel B gets the BOYS for her first time on the show. While Simon Cowell has been given the OVERS and Louis Walsh has the GROUPS. 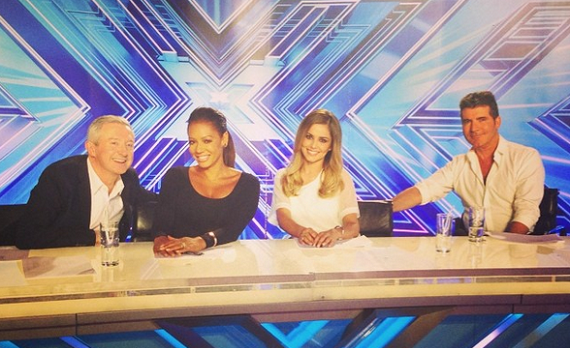