The public votes have been counted and verified and I can now reveal that the winner of The X Factor 2013 is………Sam Bailey! 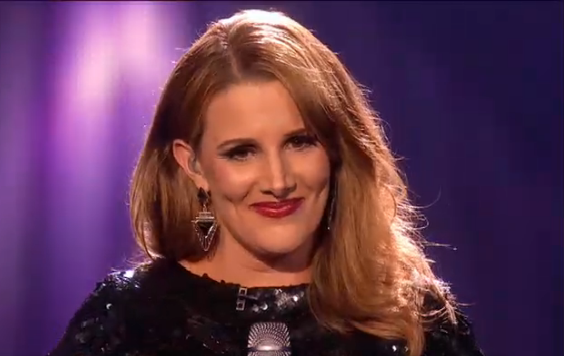 X Factor host Dermot O’Leary made the long awaited announcement tonight to reveal the winner of this year’s X Factor winner according the public votes.

For us it is fitting that Sam walked away with the crown, because she has not put a foot wrong since entering the competition. She might have been over shadowed somewhat in the duet with Nicole Schezinger last night, but that says more about Nicole’s brilliance as an established experienced and talented recording artist, rather than a reflection on Sam’s singing ability

Sam not only takes away the title of winner of The X Factor 2013 with over 1 million votes, but she also lands the 1 million pound recording contract with Sony music.

The live shows votes saw Sam topped the public poll eight of the ten weeks, with Nicholas winning the two other weeks earlier on in the series.