Luke Friend from Devon finished The X Factor 2013 in third place on tonight’s final at the O2 in London. 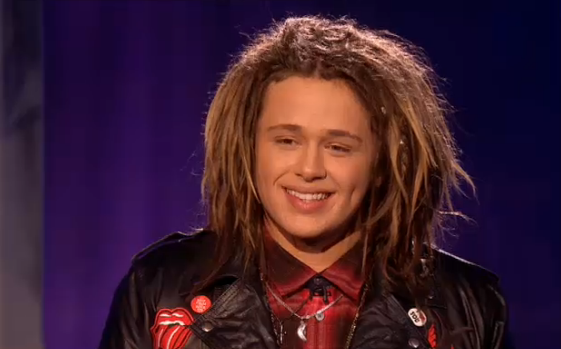 Luke has come a long way from being the first person to be seen auditioning on our screens in the summer to playing at a packed O2 arena.

Luke, Nicholas McDonald and Sam Bailey all compete in the first half of this weekend’s ultimate live show.

After a night of voting, the lines were frozen and host Dermot O’Leary revealed that Luke had received the fewest votes to win the show.

It leaves James and Sam to fight it out in tomorrow’s last show of the series, with the duo singing their potential winner’s song.