Those one direction boys are everywhere right now. This weekend they will perform on the final of The X Factor UK, but before that they had a date in Italy on the Italian version of the show. 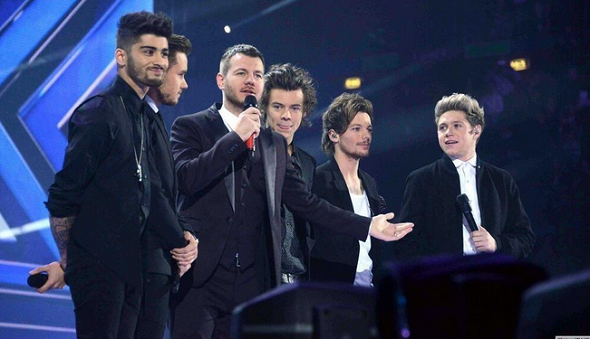 Last month the boys were on the American, and Australian version of the show, proving once again that they are truly the greatest British export that has emerged from the show.

The band are promoting their third studio album Midnight Memories and also their world tour for 2014, which comes to European shores in June, and last night they took to the stage on The X Factor and gave a rousing performance of their most recent single ‘Story Of My Life.’