Over the past couple of weeks we have noticed that Nicolas has been scrutinized a lot more by the judges than ever before. Thankfully not because of his vocals – because we happen to think they are perfect – but because he doesn’t move around the stage very much. 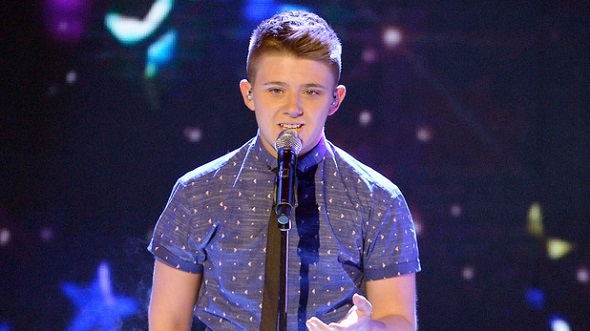 Well, we don’t think much of this critique because many stars perform standing in one place and deliver great performances, Adele is one example. If Nicolas’s mentor, Louis Walsh had his finger on the pulse, he would use this example to defend his protégé.

The young Scott will take on ‘Halo’ by Beyoncé and ‘Don’t Let The Sun Go Down’ On Me by Elton John, a song that was originally released as a duet with Elton and George Michael.