James Arthur put his recent on-line troubles behind him and returned to the X Factor stage to perform his new single ‘Recovery’. 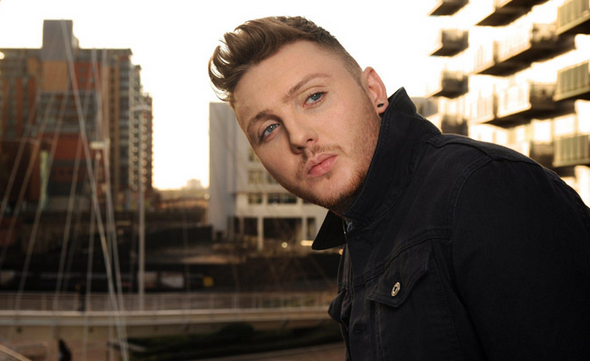 Arthur was forced to take a bit of a career break last month, after becoming embroiled in all sorts of scandals and spats, including a feud with former X Factor winner Matt Cardle, a row with One Direction’s Louis Tomlinson and an on-line argument with his former pal Lucy Spraggan.

Tonight the X Factor star showcased is new single delivering a confident performance of what is his third single to be released on 15 December from his debut album. The self-style album was released on 4 November 2013 and charted at number two behind Eminem’s The Marshall Mathers LP 2.