Tonight The X Factor saw another shock result when Tamera Foster and Kingsland Road ended up in the bottom two. 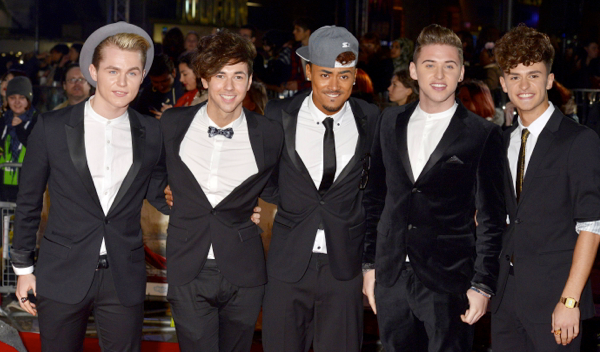 However, Kingsland Road and Tamera Foster were announced has having polled the fewest votes, placing them both into the sing off.

The pair performed again for the judges, with Kingsland Road singing James Morrison hit ‘I Won’t Let You Go’ while Tamera sung Whitney Houston’s ‘I Have Nothing’.

It was then over to the judges to make their decision, with both Gary Barlow and Nicole Scherzinger unsurprisingly sticking by their acts.

Sharon Osbourne was next, saying she was sending home Kingsland Road.

Louis Walsh had the final vote, saying: “Tamera sung her heart out and has star quality, so the act I have to send home is Kingsland Road.”