Sam Callahan will hope to have done enough to persuade Louis Walsh to pick him as one of his three boys to be in the line-up of the final 12 acts for the live shows. 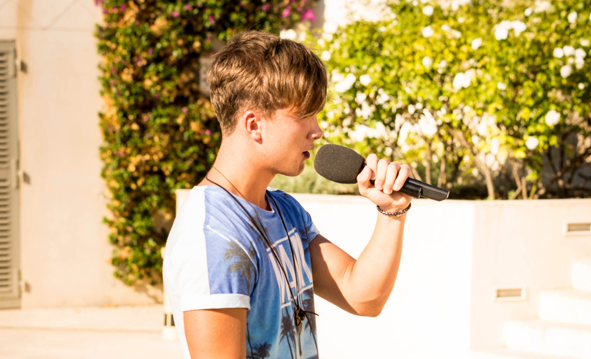 Sam sang ‘ We Are Young’ by Fun at Judges Houses in the South of France for Louis Walsh and his guest judges, Nicole Appleton, Westlife’s Shane Filan and Sinitta.

We believe this is a good song choice for Sam to showcase is vocals and doing his own interpretation will go down well with Louis and his guest judges.

The video for the original track has so far had over 200 million views on Youtube so there are a lot of people out there who love the song.

The one drawback for the 19-year-old is that apart from his bootcamp audition, his other performances has always left a question mark in the judges minds about his talent, but with Louis already a fan and three new judges to observe him, an impressive performance of this track could book him a place in the finals.