Nicolas McDonald is one of our favourite singers on The X Factor this year. The young Scottish lad is a real talent and Louis Walsh would be mad not to select him as one of his three acts for the live shows. Not to mention, he will have all of Scotland behind him and that could make him a serious contender for the grand final itself. 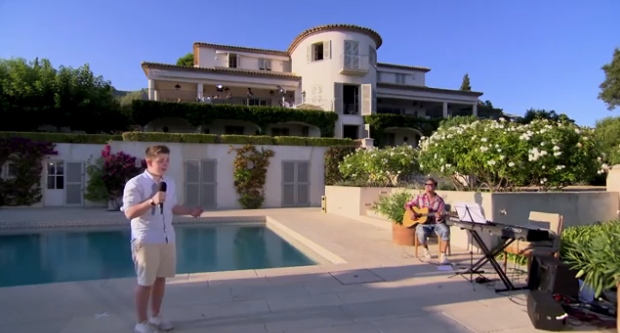 In the video below, Nicolas takes on Danield Beddingfield’s ‘If You’re Not The One’ at Louis Walsh judges house in the South Of France, and delivered a very emotional performance that not only reduced him to tears, but also Louis and his guest judges Nicole Appleton, Sinitta and Shane Filan.