Alejandro Fernandez-Holt impressed at The X Factor arena auditions when he sang Hero in Spanish and English. He got a great reaction from the judges and audience alike, and at his bootcamp audition he was very much hoping for the same reaction. 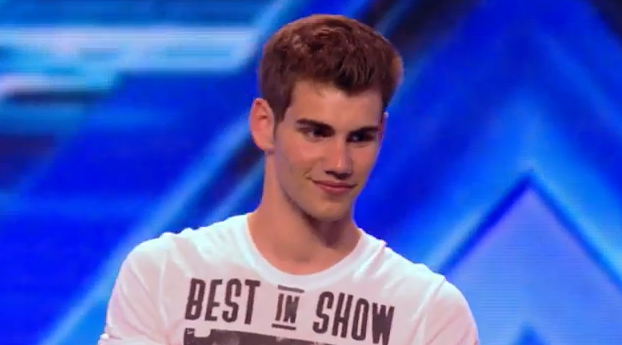 The 17-year-old who his half Spanish, took on One Direction’s ‘Little Things’ for the panel but decided to sing the whole track in English.

Unfazed by the 4,000 people in the audience at London’s Wembley Arena, Alejandro set out to make the song his own and he seems to have pulled it off. Sharon Osbourne loved his crooning, telling the youngster:

But Nicole was missing the Spanish dimension to his performance and Louis Walsh pondered on whether is performance was good enough to make his top six boys for judges houses.