Luke Friend looks set to be heading for great things following another impressive audition. This time at The X Factor arena stage. 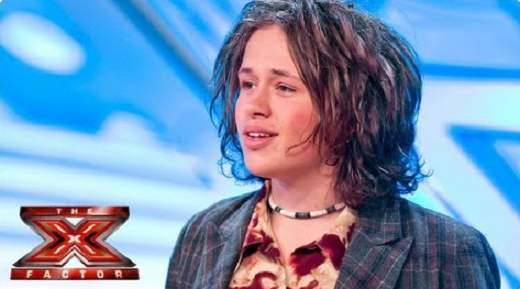 The 17 year old from Brighton performed Queen’s “ Too Much Love Will Kill You” in front of an audience of 4000, and wowed the judges with his rendition.

We are just hoping he has washed the rest of his body, otherwise he will become known as the great unwashed rather than the great singer he could potentially become.

Can’t wait to see what the X Factor hair stylist will do with him if he makes it to the live shows.