Taylor Swift was announced as the music industry highest earner of 2013 according to Billboard Magazine.

The ‘I Knew You Were Trouble’ singer earned $39.7m from a combination of music sales, royalties, and touring last year, with the large sum placing her ahead of Beyonce, Justin Timberlake and Bon Jovi on the annual list.

The American singer previously held the title in 2012, before being beaten to the top spot by Madonna last year.
However, the 24-year-old singer’s ‘Red Tour’ helped her to get ahead on the list this year, with six months in the US bringing in a reported $30m.

American country singer Kenny Chesney has risen to second place, while Justin Timberlake sits behind in third, following his chart comeback last year with ‘The 20/20 Experience’, his first album in seven years.

Rock acts Bon Jovi and The Rolling Stones round up the top five coming in fourth and fifth place respectively.

Singing superstar Beyonce Knowles’s self-titled album released in December has earned her sixth place with her ‘The Mrs.Carter Show World Tour’ bringing in an estimated $19.9m in the US leg alone. 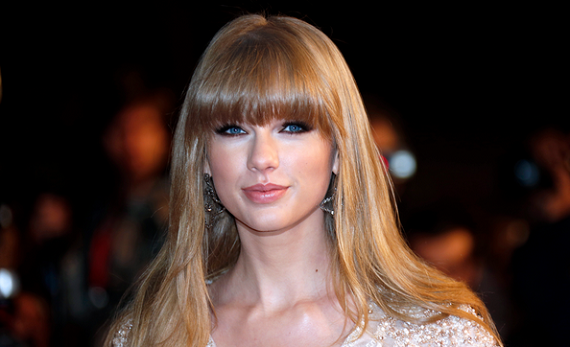