One Direction has won Best British single for their hit single ‘Best Song Ever’ at the Radio 1 Teen Awards. 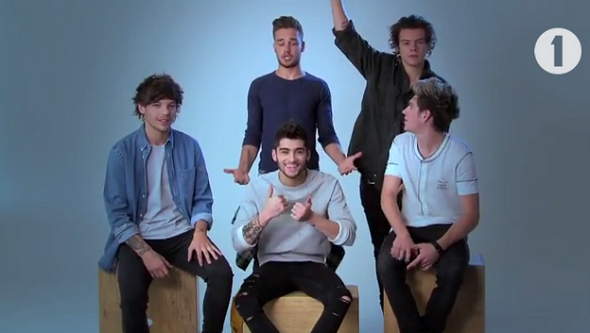 The event was hosted by Radio 1 Breakfast Show presenter Nick Grimshaw and popstar Rita Ora, and also celebrated the achievements of three very special Teen Heroes, each chosen for their incredible bravery and strength.

Grimshaw said: “This year’s Radio 1 Teen Awards was amazing. The live music was brilliant, there were some very deserving winners and being able to celebrate the incredible Teen Heroes was an honour, and all in front of a very appreciative audience. It really was Radio 1 at its best. ”

Tinie Tempah, Fall Out Boy, Rizzle Kicks, Jessie J and James Arthur all performed live at the event and the awards were presented by special guests including Taylor Swift and Little Mix.