New British Group Luminites left a lasting impression on many people following their TV debut on Britain’s Got Talent 2013 and now many commentators are saying they could make it very big in the music industry. 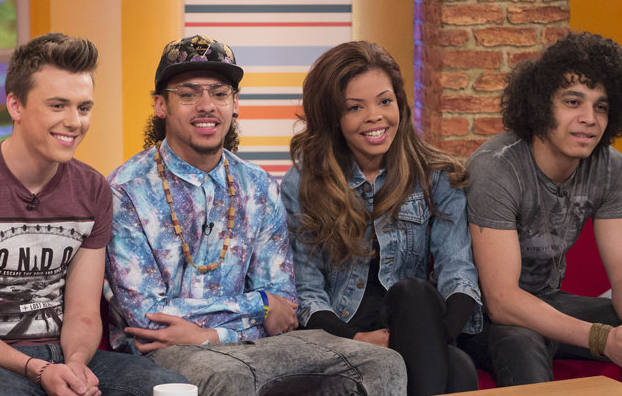 The London based group won a lot of fans since their first appearance on the show and one of their most important fans is none other than record label boss Simon Cowell. The music mogul previously told the group that they could become Britain’s answer to the Black Eyed Peas. Cowell is reportedly set to offer the group their first recording deal.

The source told The Sun: “Simon really rates Luminites. Every time he’s watched them perform he’s been blown away.

“He thinks they’re fresh and there’s a real gap in the market for them.

“He’s not seen an act like that for a while.”

In the finals of the Britain’s Got Talent, Luminites – Jordan Clarke, Ben Francis, Stephanie Edwards and Corey Layzell – received a lot of praise for their performance of the song ‘Hurt So Good,’ the track they previously performed at their first audition.