Singer Chris Brown has become depressed lately over the Rihanna incident that occurred a few years ago, but he has now reached the point where he is thinking about turning his back on his music career as a result of its legacy. 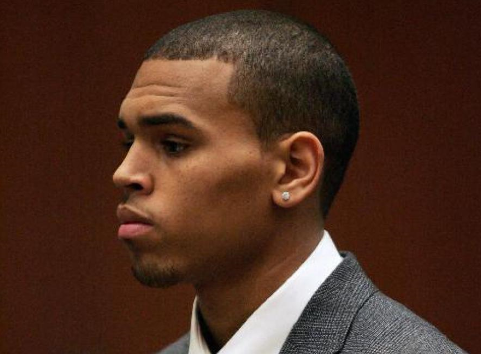 In a statement on Twitter the controversial singer claims he’s “tired of being famous for a mistake I made when I was 18.”

He continued: “Being famous is amazing when it’s for ur music and talent. I’m tired of being famous for a mistake I made when I was 18. I’m cool & over it!”

The 24-year-old posted the messages after turning himself into jail – and was released – in connection with an alleged hit-and-run incident that violated his probation for the 2009 attack.

Brown frequently insists he’s a changed man from the one who left then-girlfriend Rihanna’s face bloody and bruised.

The couple split after the incident but got back together again to the surprise of many fans.