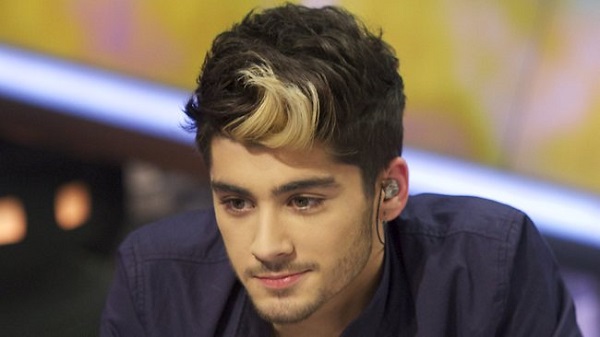 One Direction star Zayn Malik has suffered constantly on social networks at the hands of racist thugs ever since joining the X Factor boyband.

Now his mum has had quite enough of it and have joined Twitter  to defend her son against the constant abuse.

Zayn who is a Muslim and mixed race, came off the social media site for a brief period last year due to the constant abuse and rarely use it now for anything other than official band communication.

Some fans have been asking why their idol has become so inactive on Twitter.  Zayn’s mum responded by revealing that his management does more tweeting on his account than her son and added:

“It wasn’t even zayn who tweeted the 3 last tweets it was management. & i cant force him to login twitter if he doesnt want X”

Zayn and his One Direction bandmates are currently have a short break after their European tour, before heading out to  America next month. 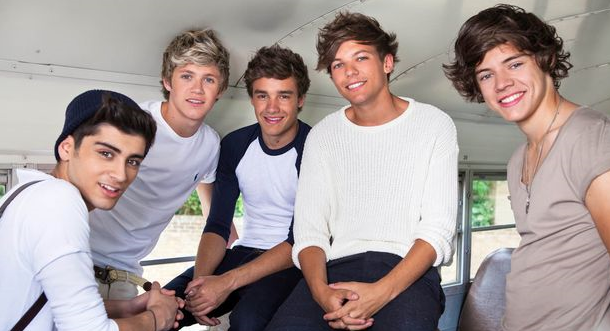 Zayn exercising his vocals at home.