Premier League is looking to take some premiership matches overseas in the football season according to reports.

The concept of playing some games aborted was considered back in 2008 amid controversy and fierce criticism.
But clubs are now understood to be considering playing an existing, rather than extra, round of matches overseas, with the view of keeping the season at 38 games.

Talks are at an early stage but such a proposal could become a reality by the end of the decade. 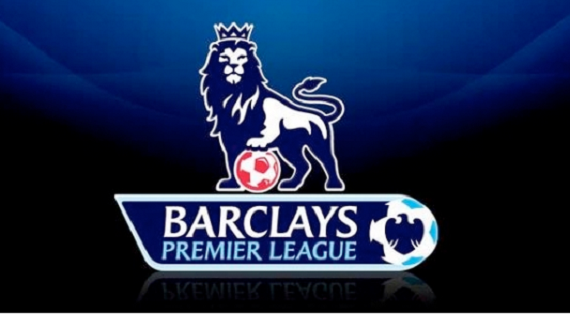