Manchester City Football Stadium and Brighton Community Centre are two venues that will a Rugby World Cup for the first time when the Rugby World Cup kicks of in the UK in 2015.

The home of Manchester City FC next year will change football for international rugby union match when the World Cup kicks off.

The stadium will host the final game of the pool stage play-off, the second leg of which takes place in Montevideo on October 11.

Brighton Community Centre will also be shown in the spotlight when as one of the newest venues on the rugby circuit, it gets the opportunity to show off the £93million stadium investment with state-of-the-art facilities to the world. 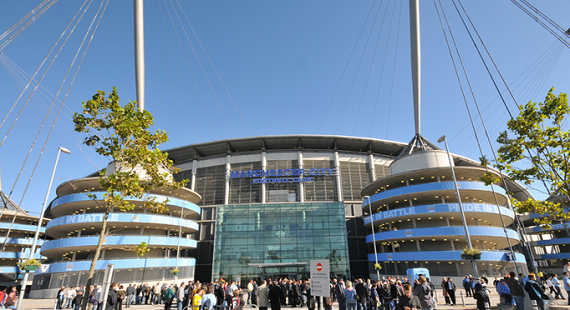