Don’t you just love live television? Most of the time everything seem to go like clockwork, but occasionally it can go very wrong and when it does, it can be more entertaining than the original script. That is of course seeing it from the eyes of the viewer, but if you are a presenter messing up on live TV, you may just wish you had not gone into work that day. 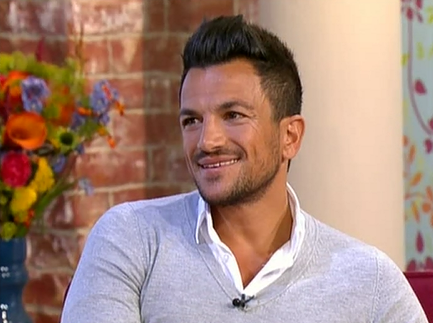 ITV This Morning presenter Holly Willboughby, may just be wishing she stayed at home today after fluffing her lines when introducing Peter Andre who as announced that he will no longer be doing his ITV2 show “My Life”. 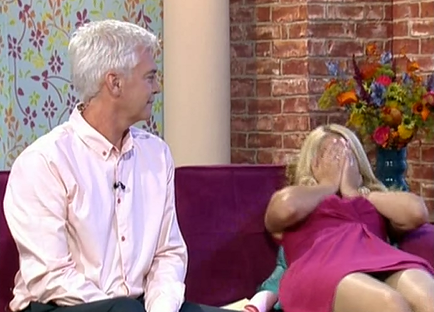 However, in her intro Willboughby said: “Peter Andre will be hanging it up on the wall”. The normally very professional presenter then slumped into her chair hiding her face saying “What am I talking about.” Co-presenter Phil Schofield could only sit and watch in disbelieve.

Holly quickly apologised, saying “I can only apologise, I tried to hold on, but I did not know where I was going.”