The Queen and the Duke of Edinburgh will open the 20th Commonwealth Games described by organisers as the most prestigious live event ever seen in Scotland.

A global television audience of more than one billion people is expected to tune in to watch the events unfold.

Ahead of the event, athletes took time out from their training to meet the Prince of Wales and Duchess of Cornwall on the eve of the competition.

Charles and Camilla spoke to boxing hopefuls, badminton players and cyclists during a visit to the Emirates Arena and Sir Chris Hoy Velodrome. 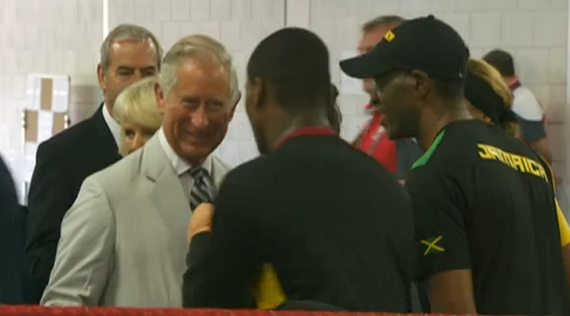