The World Cup is over for another four years and most people I believe would say that Brazil 2014 was the best World Cup there as ever been.

In the end it was Germany that walked away with the prize and the Brazilian football team went down to the worst defeat in the history of the tournament.

However, FIFA can now pat themselves on the back having staged a wonderful tournament that obtained strong viewing figures worldwide.

According to Sporting Intelligence, an average 34.65m people in Germany watched the World Cup final. In the US, with 26.5m viewers, it was the third-biggest TV audience for football.

An average 14.95m watched in the UK, which makes it the most watched event since London 2012. 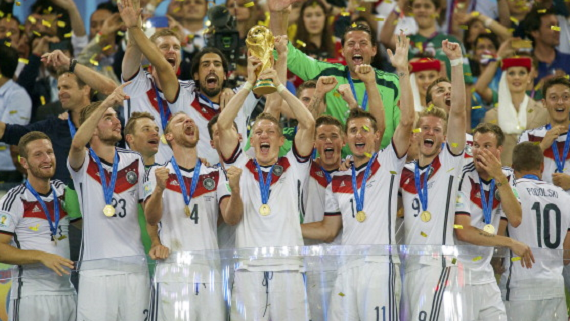