Author, Comedian and Television personality is perhaps the best way to describe David Williams who joined the Britain’s Got Talent judging panel in 2012. 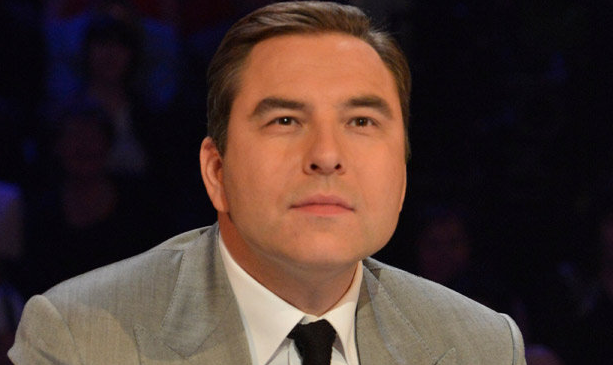 Williams is a highly rated author who has written five children’s books all of them bestsellers, and his latest, Ratburger, is currently the bestselling children’s book in the UK.

His comedy career started after he left university and found a job working as a comedy writer and performer, doing gags for The Ant and Dec Show. He also met up with his old friend Matt Lucas and together they performed at the Edinburgh Fringe Festival.

In 2003 Williams and Lucas teamed up again and created the BBC hit TV show ‘Little Britain’;  The sitcom was a BBC success story that ran for six years.

Williams has also made the headlines for his charity work with Sports Relief. He has swum the English Channel, The River Thames and the Strait of Gibraltar to raise funds for the charity.

However, it is the ITV Britain’s Got Talent show that has been Williams’s main focus at the time of writing. He has struck up a remarkable friendship with music mogul and the show boss Simon Cowell, that is perhaps the envy of other judges that has gone before him. And he does seem to be able to strike the right cord with the contestants on the show helping to put them at ease.