Alistair Appleton house hunt in the city of Lisbon, Portugal for properties for James and Ann from York and London. In the process they discovered how Portuguese sweet custard tarts (pastel de nata) are made at the famous Pastéis de Belem bakery and general store. 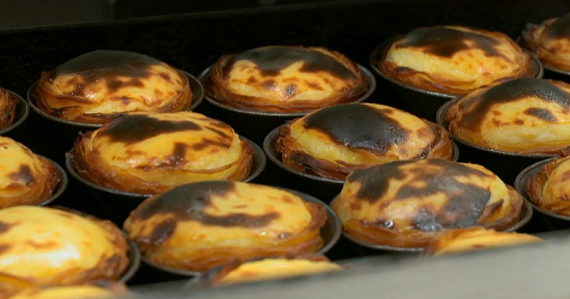 The Portuguese capital is one of the oldest cities in Europe and has experienced a renaissance in recent years, with a contemporary culture that is alive and thriving and making its mark in today’s Europe.

Situated on the edge of the Atlantic Ocean, Lisbon is one of the rare Western European cities that face the ocean and enchants travellers with its white bleached limestone buildings, intimate alleyways, and an easy going charm that makes it a popular year round destination.

For many years Portugal has been a good place to buy property because prices are roughly a quarter of UK property prices. Today the average price of a house in Portugal is around £50,000.

However, in Lisbon and other popular coastal towns, you can expect to pay four to five times the national average. 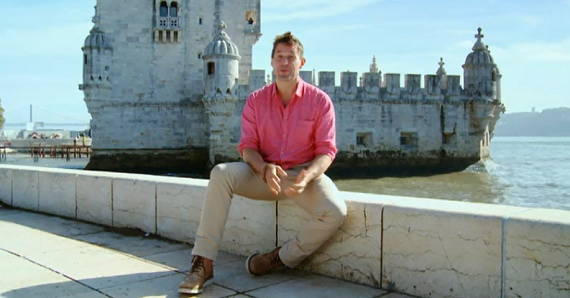