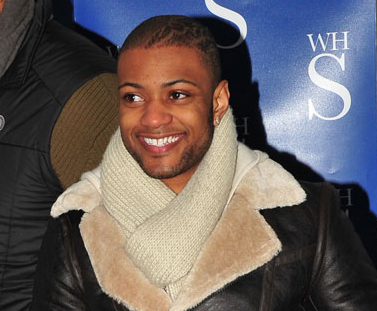 JLS band member JB will make his Countryfile debut in an episode that shows a different side to the R&B star when he is not performing with his bandmates.

The music star is now the proud owner of a ten-acres farm in Kent and seem to enjoy the outdoor life as an alternative way to make a living when he puts down his microphone for good.

On the show JB is seen learning about livestock and what life is really like as a farmer from resident farmer Adam Henson who has his own 1,600-acre tenanted Cotswold farm which is home to more than 2,000 animals.

This is what the BBC had to say about JB’s role in the episode:

“This week, Adam Henson is joined on his farm by pop superstar JB from boy-band JLS. JB has bought a plot of land which he is keen to farm, so he seeks advice from Countryfile’s resident farmer.”

Countryfile airs at 7pm on Sunday on BBC One.