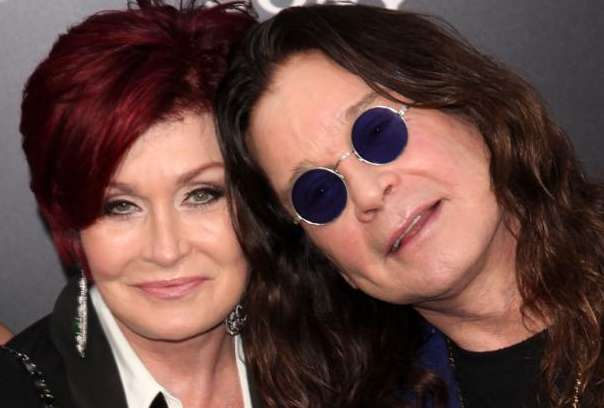 That is the question everyone is asking at the moment about two of Hollywood’s most famous couples.

However,  if reports are to be believed then Sharon and Ozzy Osbourne might not only be living apart but may also be heading for divorce.

The couple, who have been married for 31 years, haven’t seen each other for three weeks since they both moved out of the LA home they once shared.

The Sun newspaper reports that Sharon is staying in a hotel until her new house in Beverly Hills is renovated, while Ozzy is renting a property two miles away.

A source said: “They are living at different addresses and are not spending any time together. They row a lot.

“They aren’t acting like husband and wife. It is unusual to not even have dinner together when both of them are five minutes apart.”

However, a spokesperson for Sharon Osbourne  has denied reports that she is separated from her husband Ozzy.

“They’ve both got huge work commitments. She is at the hotel for work and he is starting his Black Sabbath tour. Of course they row but they are still together.

“Sharon and Ozzy have spent long periods of time apart before when she was working in the U.K. The marriage is not on the rocks.”