Nicki Chapman travels to the Andalusian city of Malaga, in southern Spain with a globetrotting couple who want to set up a permanent home in the country. 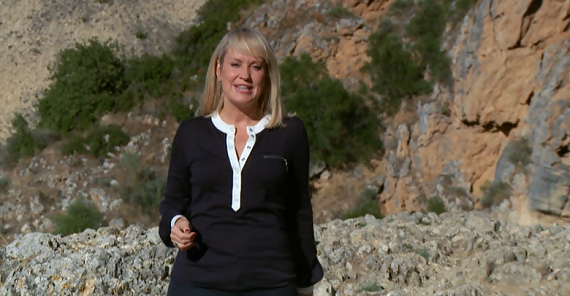 Malcolm and Mary have a budget of £300,000 to spend on their dream home and believe Malaga is the ideal place for them at this stage in their lives.

Malaga is one of the oldest cities in Europe and has a rich cultural heritage. This important cultural and rich artistic heritage has culminated in the nomination of Malaga as a candidate for the 2016 European Capital of Culture.

Malaga is the second most populous city of Andalusia and the sixth largest in Spain. The southernmost large city in Europe, it lies on the Costa del Sol in the Mediterranean, about 100 km east of the Strait of Gibraltar.

The Malaga region is one of the most expensive areas to purchase a property in Spain. The average price of a home is around £250,000 which is almost four times the Spanish national average.

The first property that Nicki found for the couple was in Monda, 45 minutes drive west of Malaga near the Serra De Las Nieves National Park.

The house was built in 2006 with great views overlooking the village. It has 3 bedrooms, swimming pool and 2/3 acre of land. 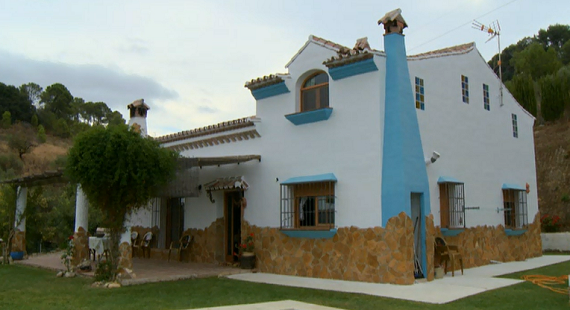 The second property was in the town of Alhaurin el Grande, which lies 16 Km east of Malaga. The house was 200 years old and is located only ten minutes from the center of the town.

The property had an asking price of £300,000 and includes 4 bedrooms, 2 living rooms and a swimming pool.

The third property was in the village of Guaro near the Serra De Las Nieves National Park 40 minutes drive from Malaga.

The fourth and final house was the mystery house located in the town of Alhaurin el Grande. The house was once a bakery dating back 300 years.

The property had an asking price of £280,000 and comes with dual accommodation. It has a 1 bedroom flat, 2 bedroom rental flat, swimming pool and jacuzzi.