Alistair Appleton helps a couple from Lincolnshire satisfy their dream of a healthier lifestyle by finding them a new home in the Midi-Pyrenees region of France. 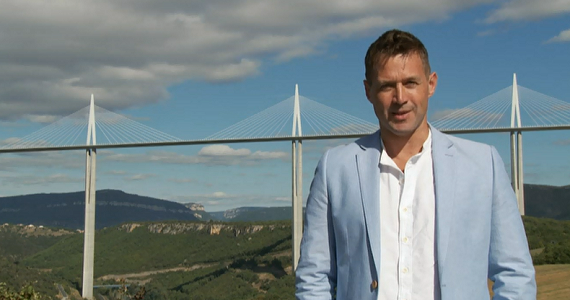 Roger and Silver has a budget of £200,000 to make their dream come true in the beautiful south of France region.

The Midi-Pyrenees is situated in the south west of France and is the largest region in the country covering approximately 44 thousand square miles.

The region encompasses a large part of different historic areas, including parts of the large former provinces of Guyenne, Gascony, and Languedoc, and smaller areas, within these larger areas, such as Rouergue and Quercy, the Albigeois, and the county of Foix.

As a result of this assemble of areas within this region, towns and traditions tend to identify themselves more with the historic provinces to which they once belonged, than to the modern-day region.

At the heart of the region is the city of Toulouse, which is home to around a third of the population.