Georgia May Foote who plays Katy Armstrong in Coronation Street, said she is having the time of her life on the long running TV soap.

Speaking on ITV’s This Morning, the beautiful and sexy actress who landed the role of Katy Armstrong last year said she is slowly getting used to the fame that the role brings. Georgia, who has always been keen on camping holidays, had a recent break ruined by paparazzi taking photos while she was trying to relax. 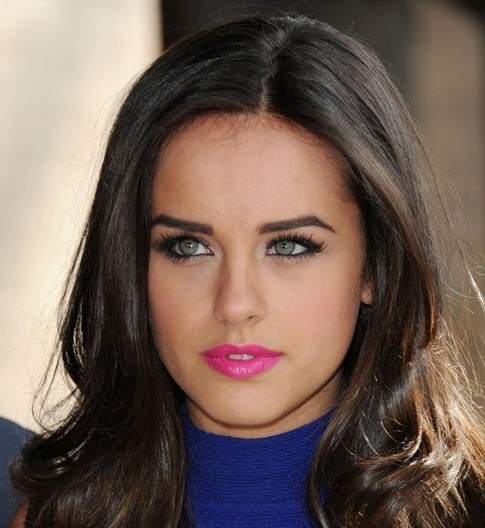 The Manchester born actress who started her acting career playing Alison Simmons in the BBC series Grange Hill, is being tipped as the possible winner of this year’s Soaps Sexist Female at the British Soap Award ceremony.