Gary Lucy make his return to Eastenders tonight and in a television interview he dropped the strongest hints that his character Danny Pennant may be be bi-sexual. 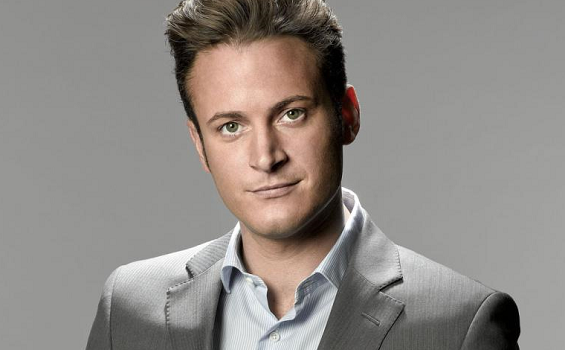 Speaking on This Morning with Philip Schofield and Holly Willoughby, the Eastenders gay heartthrob revealed that Danny is a complex character. He said:

“He’s quite complex when it comes to his sexuality. Last time he was seen he made a beeline for Janine because he figured she’s the one with the money on the Square.”

But is he after just one thing and is he using Janine, who seems to be quite taken with him?

“He’s quite charming and as the weeks go on we learn more about Danny and the lengths he’s willing to go to. Whether it’s a romantic thing or whether it’s just purely for his own personal gain remains to be seen.”
When asked whether Danny really is gay, he replied: “It’s difficult to say at the moment, but as the weeks go on, it becomes clear. I think he’s complex, and some might say greedy!”

On a separate topic when ask about the names of his children – Elvis and India – after Katie Hopkins comments on the show last week, he said everyone is entitled to their opinion and then joked that Ray Winstone gave him a few sharp words of advice when he learnt that Gary’s son is named Elvis Lucy.