Alejandro Fernandez Holt from West Sussex, has been dreaming of making it big in the music business from a very young age, but he also has a passion for modelling and acting too. 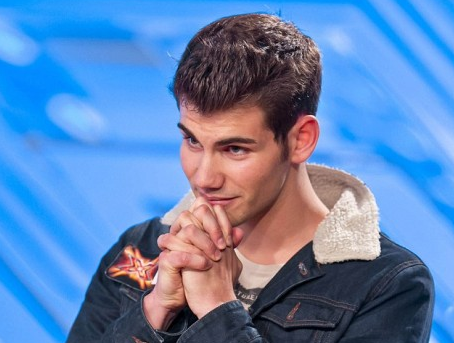 The 17-year-old believes the time is now right for him to step onto the limelight and showcase is singing talent on the biggest stage in the UK, The X Factor.

At his audition he performs a rendition of Perfect by Pink for The X Factor panel.

On his Facebook page Alejandro tells his followers that he’s desperate to make a career for himself in the music industry and explains:

“I know what I’m trying to do is nearly impossible but I believe with the effort and right amount of support I could achieve something which I have only dreamt of doing since I was a kid.”