Basim – whose last name is Moujahid – is of Moroccan origin, but lives in Høje Gladsaxe, Denmark and has had album chart success with Alt det jeg ville have sagt in 2008 and Befri dig selv in 2009.

He shot to fame in 2008, when at the age of just 15 years old he came fourth in the first season of X-Factor in Denmark and since then has become a household name.

Now he has the honour of representing Denmark on home turf at the 2014 Eurovision Song Contest in Copenhagen with a song that he wrote himself. 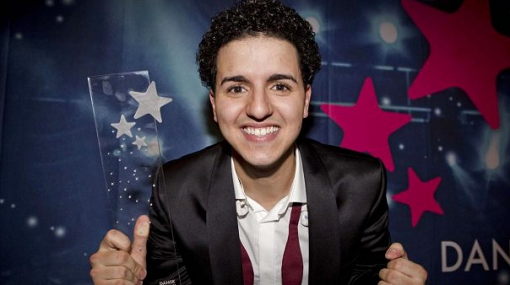