Dilara began to sing professionally at the age of 14, and for the last 15 years has been experimenting with a variety of musical styles and genres.

She was introduced to the world of music at the U. Hajibekov Baku Academy of Music and graduated as an opera singer at the Baku Conservatory.

She has a varied musical background since her childhood; opera, classical music, rock and traditional Azerbaijani music.

However, Dilara has now taken elements from each of these diverse genres, to develop her own unique vocal style. 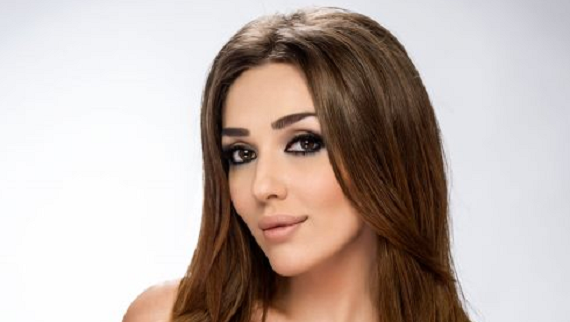