Andy Murray was crowned BBC Sports Personality of the Year award for 2015 in Belfast last night.

The tennis star won the title after he inspired Great Britain’s tennis team to a first Davis Cup victory for 79 years.

In his very nervous acceptance speech, the Murray joked about his reputation for lacking personality, and directed praise at his team-mates, who, he instead deserved to share in his nomination. 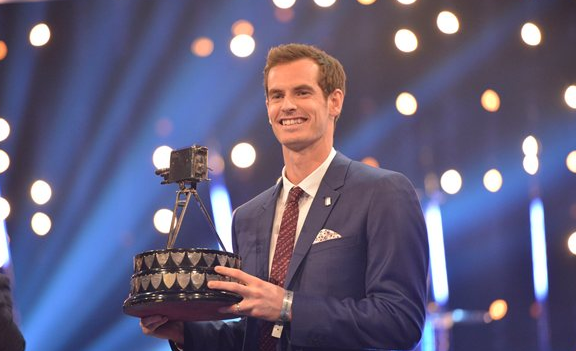