What started the London tower block fire in Grenfell Tower, South Kensington? Is the question people are asking after many people lost their life and other lost their home.

According to several witnesses, the blaze started on one side of the tower block, before sweeping around the building and engulfing it in flames from the second to the top floor.

The fire was reported to have been started when a fridge exploded on one of the lower floors but this is yet to be confirmed. 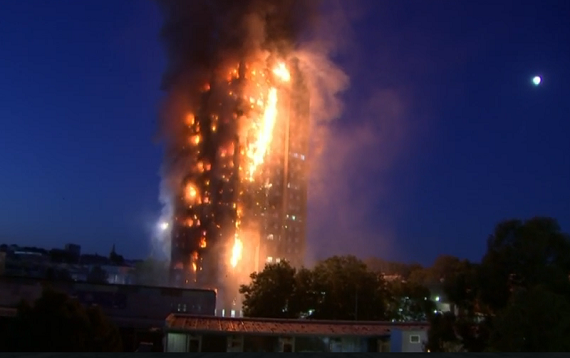