Usain Bolt brought home the gold at the Commonwealth Games as he anchored Jamaica to 4x100m relay thrilling finish in front of the Hampden crowd in Glasgow.

Bolt was reported to have said that the Commonwealth Games was rubbish, but his performance last night was anything but rubbish.

Bolt took the baton for the final leg of the race level with England’s Danny Talbot and, despite it being only his second competitive outing of the season, got away in classic style as Talbot hung on for silver.

Trinidad and Tobago took bronze, but it was Bolt’s display that lit up the stadium as he proved once again that when it comes to sprinting, he is simply the best. 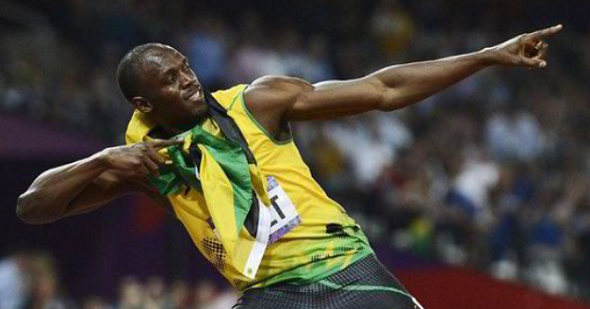