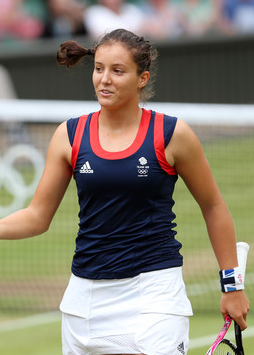 Is Harry Styles dating Laura Robson? Well not at the moment is the best answer to this question, but who knows what the future holds.

Many Directioners have been wondering about this ever since the One Direction star tweeted the British number one ladies tennis player to wish her good luck in a match last week.

This resulted in countless new followers for Robson as well as the usual wrath from One Direction fans. Luckily Laura seems to be laughing off the Twitter experience and appreciates the support!

Speaking to the Daily Star, Laura said, “Harry Styles is my biggest fan,” before adding that she doesn’t actually know him personally.

“I actually got an email from Twitter saying: ‘He’s followed you and messaged you.’

“I guess if you’re that big-time, then Twitter gets involved.

“But I looked in my replies and there were thousands of messages saying: ‘Who is she?’

“I was wetting myself because it was so funny.

She added, “I tweeted: ‘Hi to the One Direction fans.’ They told me: ‘We’re not fans, we’re Directioners.’

“It’s a whole other world.” 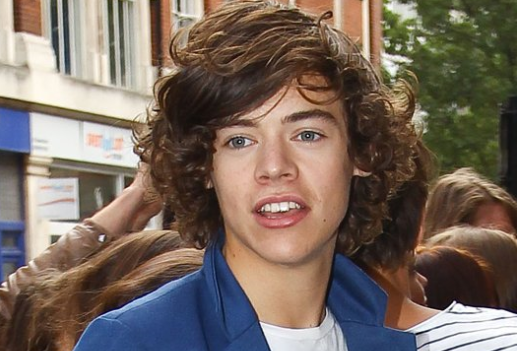