Have you ever wanted to know what the boys from ‘Charlie bit my finger’ on youtube look like now and how much the they earned from the video? Then you are in luck because the brothers, along with their parents, gave an interview to ITV This Morning to talk about the past 10 years since they became an internet sensation.

This Morning’s presenters Rylan Clark-Neal and Alison Hammond – standing in for Holly Willoughby and Phillip Schofield – wanted to why Charlie bit Harry’s finger in the first place.

Rylan asked: “Charlie I’ve got to ask, why did you bite him? I’ve been wanting to ask this for 10 years,” as Alison added: “You must be sick of this video.”

Charlie told the duo: ”I was just watching TV. I just decided to bite him. He put his finger near my mouth and I just bit.”

He went on to say that he would like to continue vlogging and YouTubing. However, his brother Harry wasn’t so keen, with him confessing: “I wouldn’t want to continue it. It’s done. It’s had its time.” 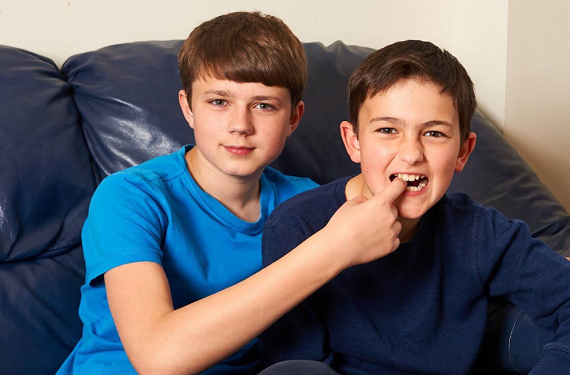