Gay Muslim Sohail Ahmed tells Jeremy Vine on Radio 2, how he turned his back on radical Islam.

In a fascinating interview Sohail told the broadcaster that he started to have doubts about his believes when he realised that the theory of evolution was right and that his Islamic believe about the creation was wrong.

Sohail also went on to say that he believe about 6% of jihadist are gay and cover up their sexuality by running away from it just as he did by taking up jihadi.

Sohail also confessed that he felt happy when the twin towers came down and also when the London tube bombing took place. At the age of 16 he surveyed various London sites to see where he could plant a bomb but decided against planting the bomb in the end. Now at the age of 23, the physics student regrets much of his previous activities.

The former young Muslim preacher also revealed that he his a former medical student. Jeremy the asked him this question:

“As a medical student, you were studding how to save lives. If you had planted a bomb in London and many people are injured, would you attempt to help the victims of the bombing you caused?”

Sohail was taken back by the question; he explained that it was not something he had thought about but said he would have tried to save the lives of the victims.

Listen to the full interview below: 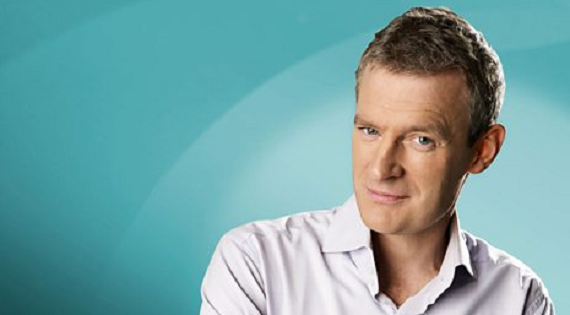